Victoria’s Secret serves as a great example of the dos of integrated advertising, or combining several different media channels and tools under one big idea in order to produce a greater experience for the consumer. The largest American retailer of lingerie has an extremely active online and offline presence. But Victoria’s Secret’s marketing success is not new. During Q1 of last year, Expion, a social media management company, ranked Victoria’s Secret in the top 10 retailers in social media. The company utilizes victoriasecret.com, sends daily emails and maintains accounts with Facebook, Twitter, YouTube, Pinterest and Instagram to build excitement around new collections and events such as the annual Victoria’s Secret Fashion Show. It also relies on more traditional forms of advertising, such as TV, print, billboards and direct mail.

Victoriasecret.com has a global Alexa ranking of 1,481. It ranks as the 499th most popular website in the U.S. The site is very easy to navigate and contains many large, high-quality images of models showcasing the latest items. It maintains a consistent color scheme of pink, black, white and gray throughout. Besides the eye-catching photos of its models, what immediately draws people to the site is the fact that the first image is always promoting a current sale that its having. Who doesn’t love a good deal?!

I signed up to receive daily email promotions from Victoria’s Secret about a year ago. While I don’t always get the chance to take advantage of them, I find the company’s choice of images in its email blasts as well as the email subject lines to be extremely engaging. Through these emails campaigns, the company does a great job of making women look and feel beautiful and making sure its customers are aware of current in-store and online promotions. 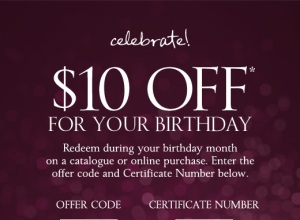 Last year’s Expion study found that Victoria’s Secret and fellow social media powerhouse Walmart were posting on Facebook about twice as often as other brands. The week of 5/25/14 Victoria’s Secret received as many as 37,600 likes on one of its posts. The company posts approximately two to three eye-catching photos a day of gorgeous models, new products and current promotions. It also does a great job of utilizing its Facebook to handle customer questions and issues. 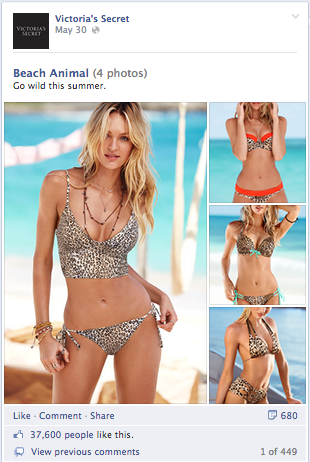 The company has an extremely active presence on Twitter, posting to its profile an average of three to four times a day. What I like most about its Twitter is that it answers as many of its customers’ tweets as it possibly can, regardless of whether the customer has a complaint, a question or is simply stating that they recently purchased a product from the retailer. 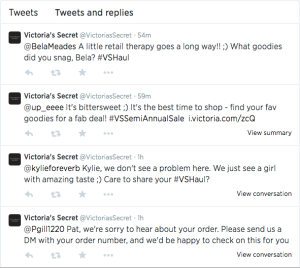 Victoria’s Secret’s Pinterest has 25 boards and 4,170 pins. It posts the same images it already does on its Facebook, Twitter and Instagram accounts, plus so many more. If you ever wanted to get an inside look at every model and product photo imaginable, this is the place to do so. 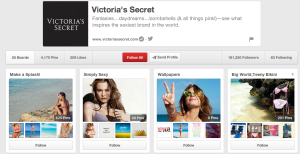 As of today, Victoria’s Secret has posted 1,267 photos to its Instagram. Almost every photo has more than 100,000 likes. The company averages between two and three posts a day that feature its models, also known as Angels, product shots and even some videos. The Victoria’s Secret Angels each have their own Instagrams, so loyal Victoria’s Secret customers have the option to follow them as well. 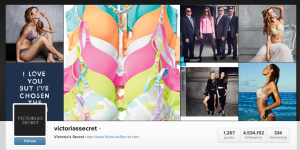 One of Victoria’s Secret’s greatest marketing strategies has been to heavily promote its models. Victoria’s Secret’s models, known as “Angels,” are a major part of the brand’s image, appearing in the annual Victoria’s Secret Fashion Show, catalogs, stores and advertisements. The website features a “VS All Access” section for learning more about the group, which includes Adriana Lima and Alessandra Ambrosio. Unlike other retailers, Victoria’s Secret wants its customers to really get to know the women who are modeling its products. 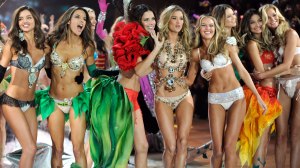 Victoria’s Secret also utilizes print, billboard and TV advertisements to promote its brand. Loyal customers can expect to receive notifications of product promotions via direct mail and see advertisements strategically placed in their favorite magazines. Victoria’s Secret is also known for buying billboard advertising in key locations, such as on the side of buses, and in high-traffic areas, such as Time Square. 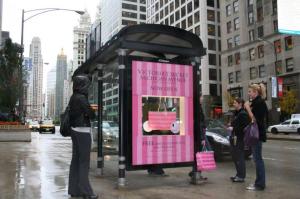 Overall, Victoria’s Secret’s integrated marketing communications strategy is top notch. It is both consistent and engaging.